Christmas quickie from Duarte and Pedro from the West Fixed crew. Digging the real long feeble to bar. Merry Christmas everybody!

Been watching Pedro progress the last couple years, but this is his best yet. The dude has so many different tricks on lock and flows really well, everything looking real smooth. Some bangers in here for sure. The street spots out there seriously look like skateparks. Check this one out for sure, shredding that 24″ build!

Josh Boothby headed up to Woodward West this past weekend accompanied by Josh Silva and Dave Lee and pumped out this quick little edit filled with some really smooth riding and solid lines. Boothby’s been out on an injury for a while, but now he’s back and it didn’t even seem to faze him. Sick to see that Josh Silva still rides too, he had some killer tricks in here! This ones worth a couple looks for sure.

It’s been a year and a half since Jake took a tour around a few states for the Fixed America Tour Vol. 1; after having trouble finding somebody to edit the footage, he came to me to get it done. I lagged on it for a while and now finally got it finished, so here it is, a year and a half later, and still with killer footage. Jakob and homies killed spots all over the U.S. Hopefully, there will be a second edition coming soon. Jake has also been filming for a welcome to SKYLMT video part, keep your eyes peeled for that.

Santos shot this to me and it looks sick. Went across the nation to some of the sickest spots and got it all on tape. Support him with this when it comes out!

Here’s a couple pictures of Omar and myself at this sweet fence ride spot in West LA.

Not sure if this is actually old enough to be considered “throwback” yet, but I always get hyped off this edit. This is how the energy and vibe should be in all comp edits along with the actual comps themselves in my opinion. FixedGearGeneva did a great job at portraying it. Just makes you wanna go out and ride! We need to bring this vibe back!

sMc rider Omar Sebai just got his new Machete stuff. Definitely looking good, K “Daddy” knows what he’s doing for sure and he’s picking up the right people for sure. So stoked for Omar, his edit should be coming soon, much deserved! 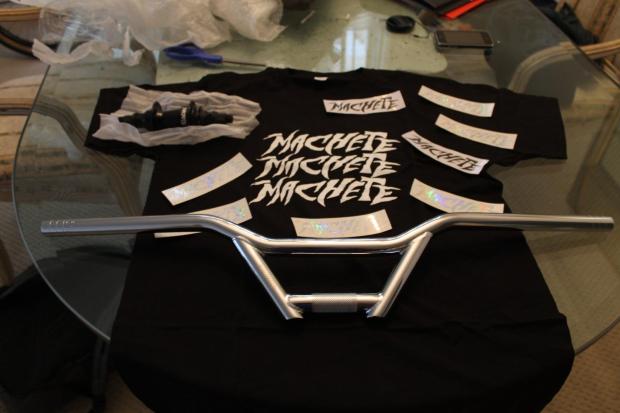 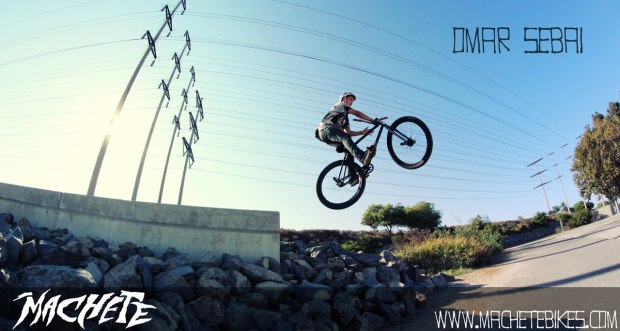 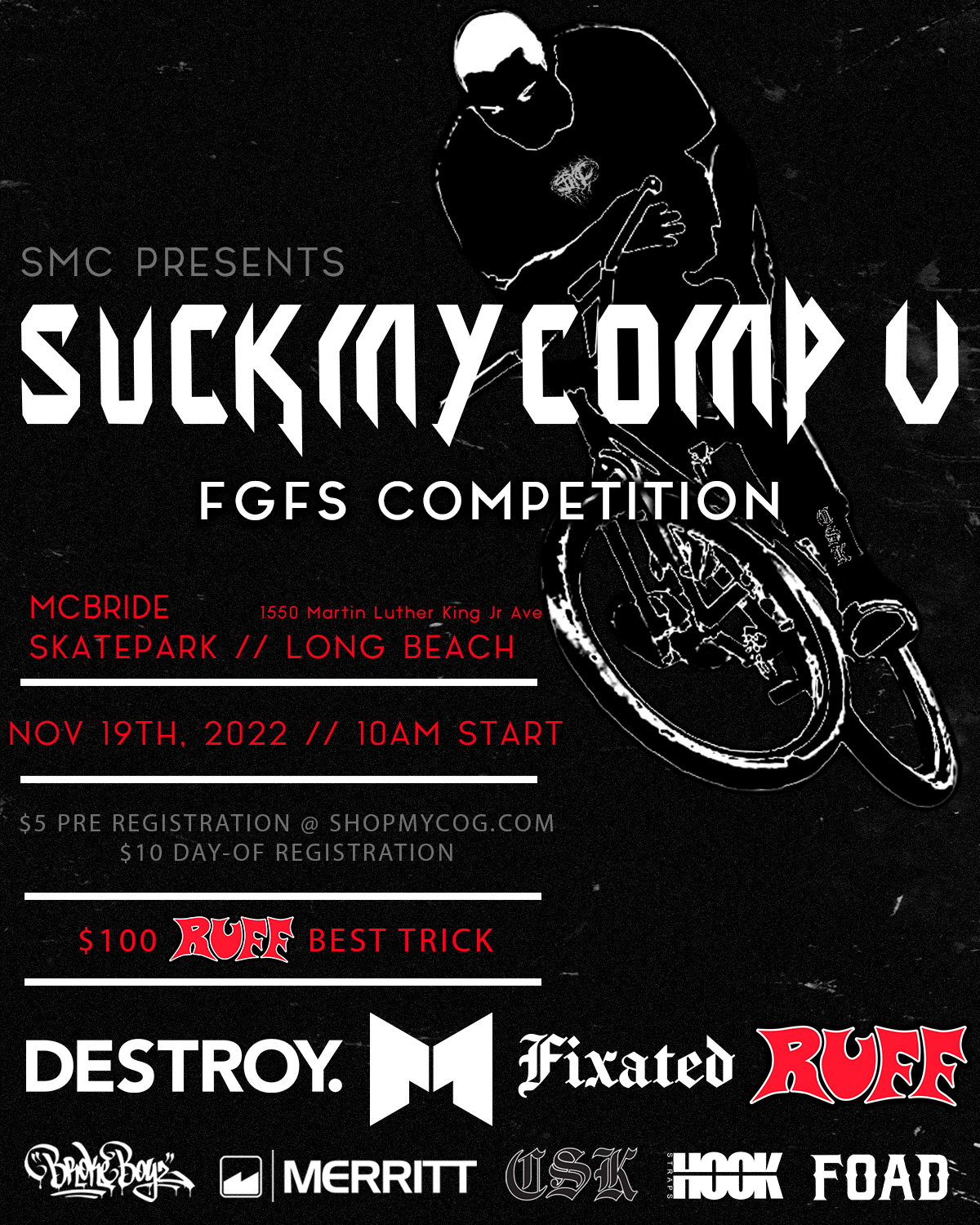 LISTEN TO OUR PODCAST 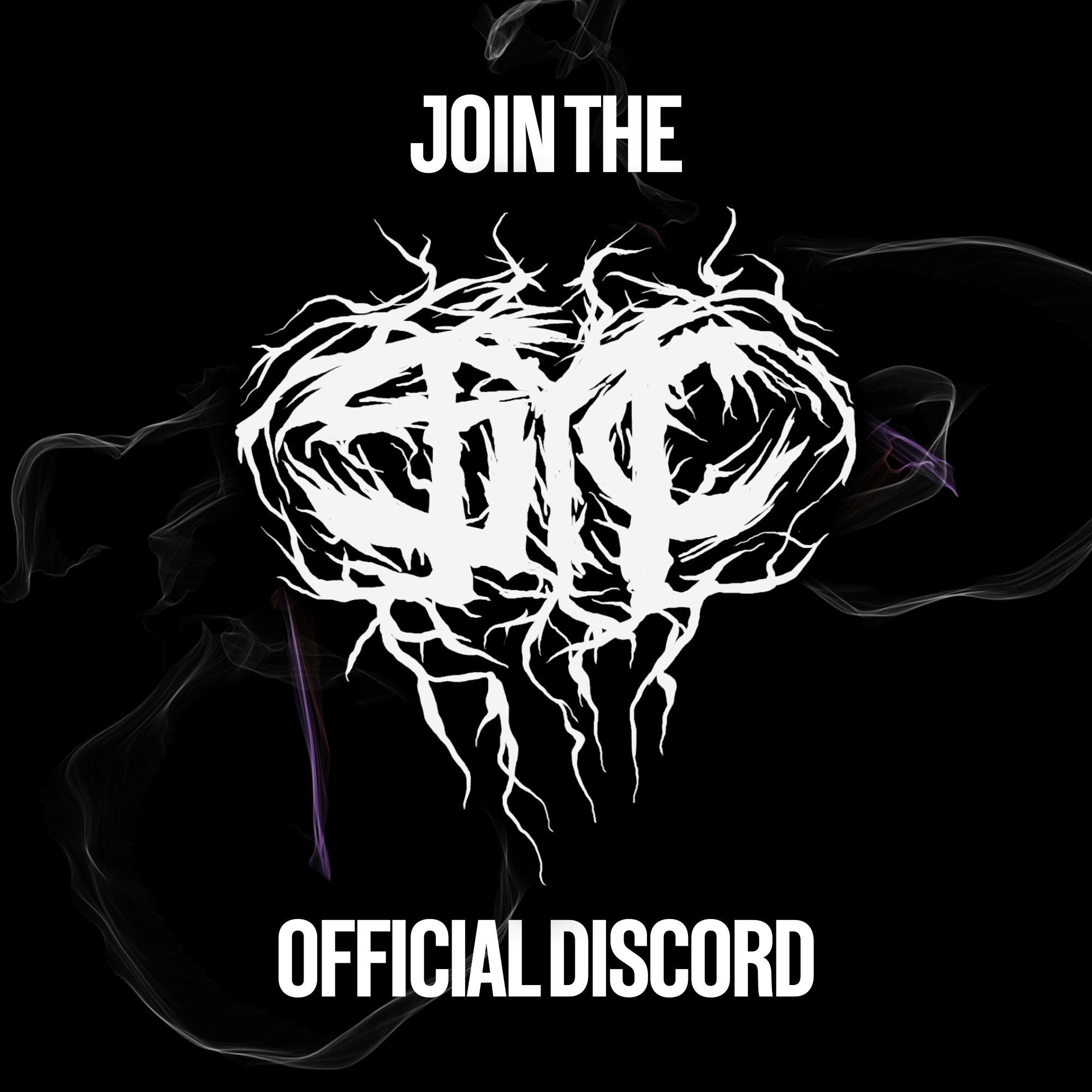