Samuel Rodriguez went MIA for a little bit and we didn’t ride with him for a good year at least cause he was busy with other stuff. Luckily for us, he’s been back and fucking killing it under the radar. He got hold of a Destroy Unicorn Killer recently after being on an Unknown V3 for god knows how long. Here’s his new build though and it looks sick as fuck.

Also, we’ve been filming an edit for him and it’s already got some fire tricks. Look out for that in the future 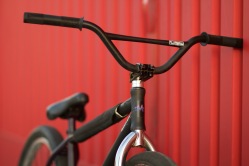 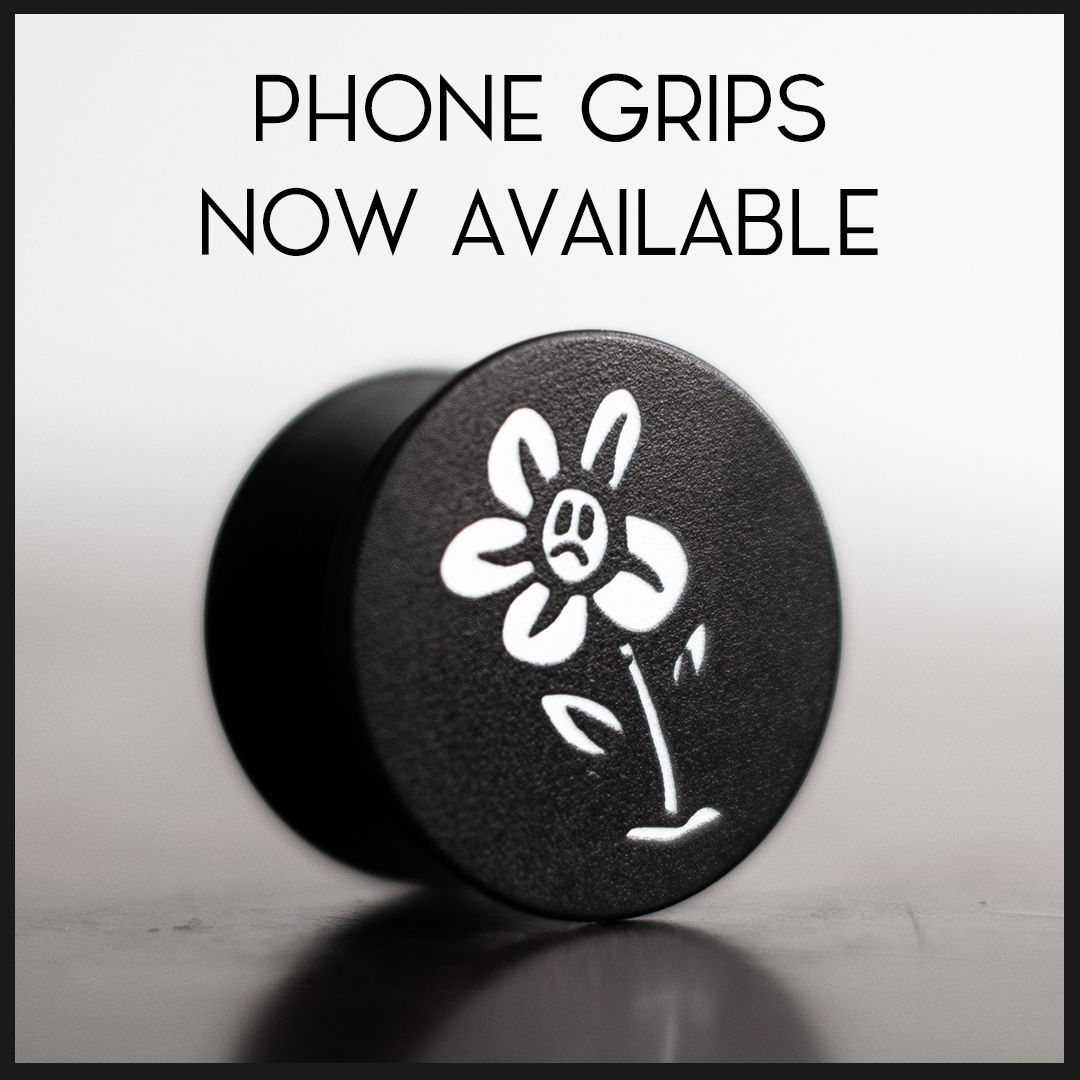